REGISTER FOR A COURSE 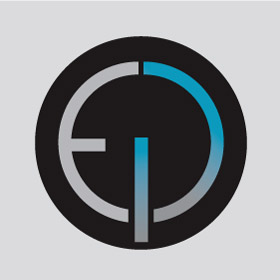 Dr. Newton Fahl Jr. received his DDS degree from Londrina State University, Brazil, in 1987. In 1989 he received the Certificate in Operative Dentistry and Master of Science degree from the University of Iowa, USA. After returning to Brazil, he settled in Curitiba, where he maintains a private practice emphasizing esthetic and cosmetic dentistry. Dr. Newton Fahl, Jr. is a member of the American Academy of Esthetic Dentistry (AAED), and founding m

For each program, course package includes 2 coffee breaks per day, all lunches at a restaurant within walking distance to the center and one get together dinner. Participants receive course syllabus with references of all products used during the hands-on, plus reprint articles from Dr. Didier Dietschi related to the course topics, if applicable.